The stomach used to be purely epigastric, the esophagus used to descend straight into it, as you can see on this residue (drawings not from me). The liver used to be in the upper right, extending somehow in the epigastric region. 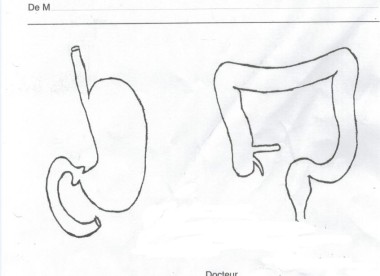 Now the stomach lies in the upper left, the esophagus making a turn into it, the stomach being pivoted towards the lower right. The spleen is pushed downward and squeezed on the ribs. The liver looks bigger, having a large epigastric portion, sometimes even invading the upper left region. 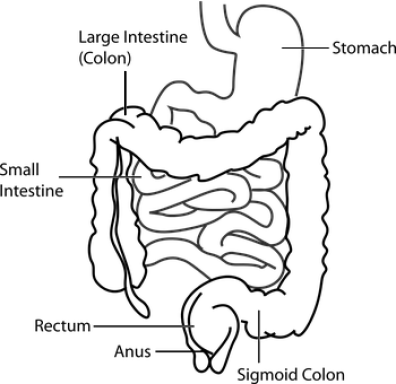 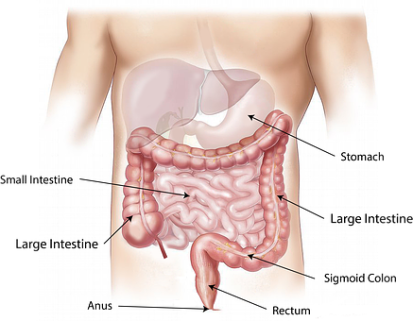