The head is the siege of many modifications, the most obvious being the changes of the cerebrum and of the cerebellum.

The brain looks more round, the frontal and parietal lobes bigger than before, pushing the berebellum lower than before.

Also the cerebellum looks smaller, the anatomical structure separating it from the cerebrum, called the "tent" of the cerebellum, is now domed because of the protrusion of the occipital lobe into the posterior pit of the skull.

The tent is called like that because it used to be... tensed, meaning flat, like you can see on this residue.

The tent is now convex, following the now curved cerebellum.

This is how it used to look like (residues): 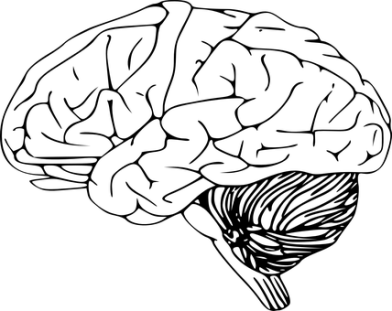 This is the common shape right now: 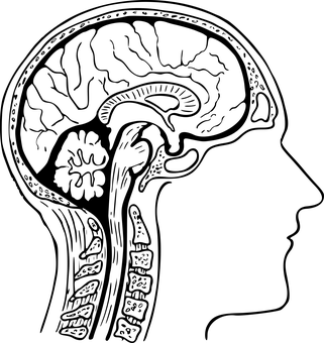 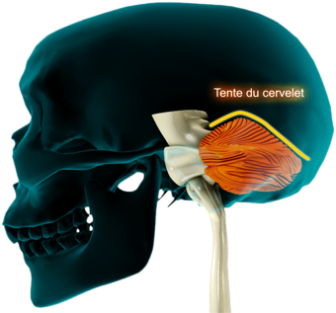