I present here another example, in order to understand how a quantum effect works, and what a residue is.

Most people around the world know about the assassination of JFK.

Without discussing the how and why, most people have an image of the president being shot in his car.

Most people remember this car to be a 4 seated car, with 4 people inside.

The Driver, a lifeguard, Jackie and John Kennedy: 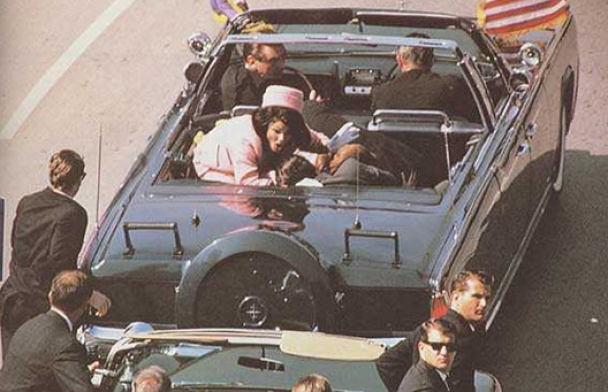 Now the weird fact is that this photography shows a 4 seated car, and in the museum where the car is shown to public, it is now a 6 seated one.

Most pictures of the assassination show a 6 seated car. You can see the 3rd row of seats, there is a difference even in the body of the car: in the 4 seats picture you saw above, the doors of the car are jointive.

Now on the 6 seated one, there is a spacer between the doors: 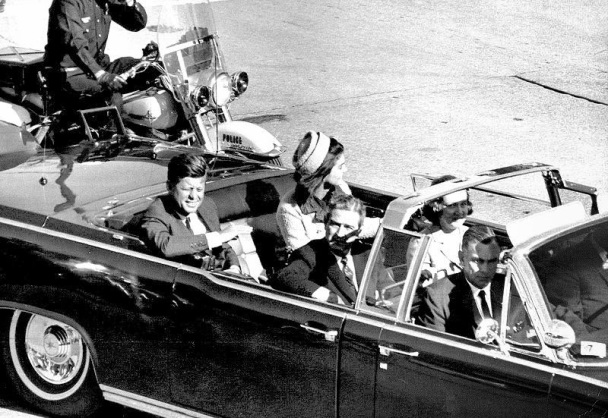 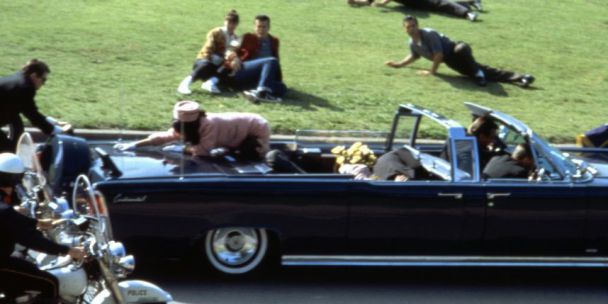 Those 3 pictures are taken from the same event, and show two different stories.

All 3 are real and true.

The previous reality was that it was a 4 seated car, as many remember.

Now the reality is overwritten, the car has 6 seats. Most pictures and proofs will show that.

But, there are remnants, like the photo on top of the page, 4 people inside the car.

The process doesn't work 100%, there are bugs, and remnants, residues of the past realities.

Lion and lamb pictures when talking about Scriptures, Isaiah 11:6.

This may seem crazy, but it is real. Don't be afraid, it is prophesied, it has to happen, we should only fear God, not the destruction of this world.